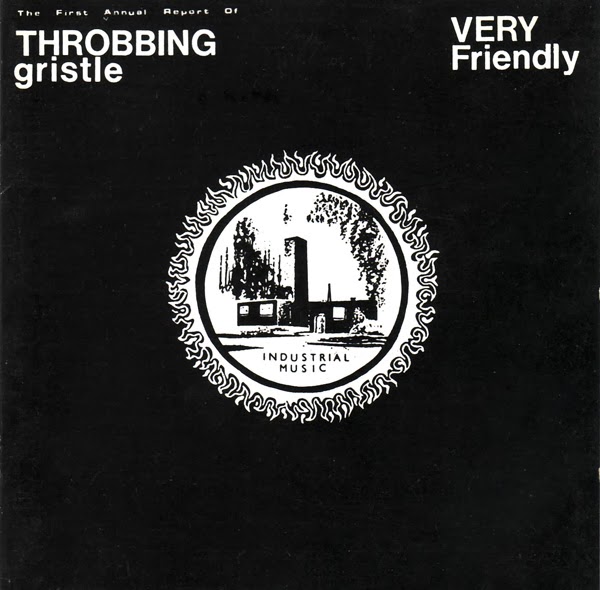 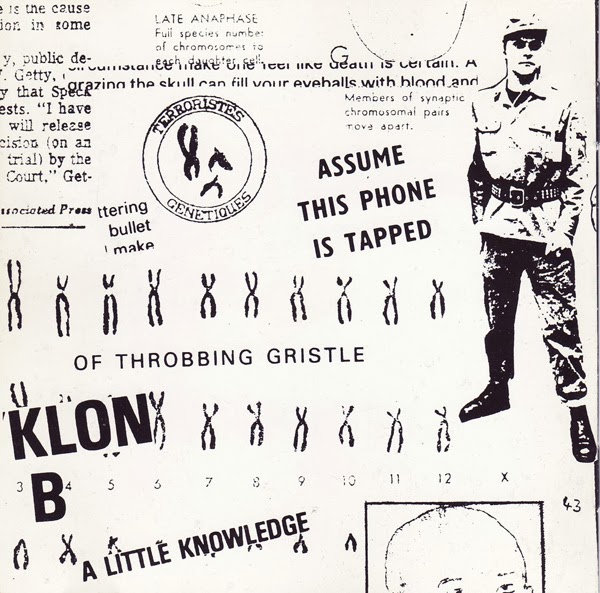 The first proper TG style recordings by COUM Transmissions from 1975!?
How groundbreakingly out there where these fellows in 1975? This is still too much for people from 2014,although some bits do occasionally crop up in chart hits; but definitely still no "We Hate You Little Girls" in the charts.....yet!
From the sleeve: This is not another live T.G. album. It is all studio recordings from the year 1975. It is the Bona Fide first L.P. All tracks previously unreleased.

WoW!
Thanks for sharing to those,"out of the loop", and to those who just want this fabulous LP on their computer!

Thanks.
I dunno whether I like being thought of as "In the Loop", I suppose it depends which "loop" you're in i suppose.

Thanks so much for all the Industrial Records stuff. These are absolute gems, and very hard to come by.

Just wanted to let you know that the ubuntuone.com links are all dead, as the service appears to have been taken offline. Any chance for a re-upload?

Yes, all ubuntu links will be re-upped.I'll do this one today for you.
JZ

Im 8 years late, but these are actually finalized mixes of the studio side of Best Of Volume II (Missing Slug Bait). Everything on here was recorded in 1976, Scars of E could be 1975 though since its on the Best of Vol I tape which was confirmed official a few years ago

8 years late but: This was actually recorded 1976. Its the studio side of Best of Vol II with final mixing. Scars of E may be 75 though with it being on Best of Vol I (confirmed official a few years ago)

FWIW I recall getting a textbook out of the local library approx. 83/84 which purported to be an alphabetical listing of every rock album released up to that point, and First Annual Report was in there (which struck me as fishy at the time). Don't remember the title or author(s?) but I still have a photocopy I made of the page.

Thanks for this share anyway, v. much enjoying this one.

Hey Lozza, would be interesting to see if evidence of the Door and the Window album 'Dtailed Twang' existed from the same Tome?...Androids Of Mu? It would suggest that TG had more than 1 toe in the mainstream perhaps?...don't forget Elton John sent his driver out to buy a copy of 2nd Annual Report.