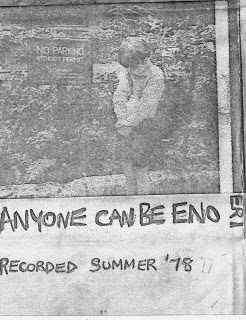 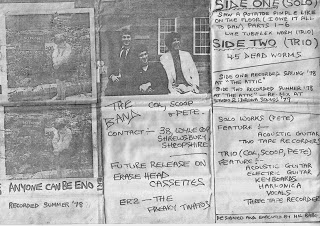 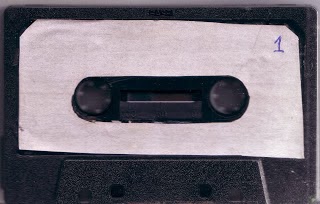 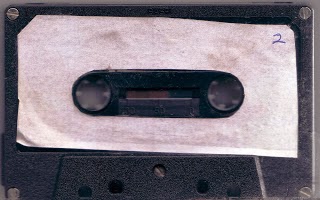 Once again i must thank you, Jonny, for brightening a dull, cold day in Lancashire. I always like a trawl round the back alleys & byways of your blog when boredom threatens - there's never nuthin' to be found. Cheers.