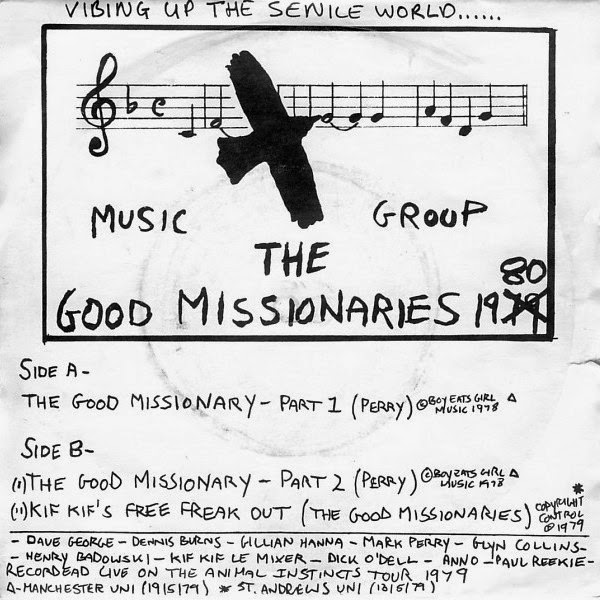 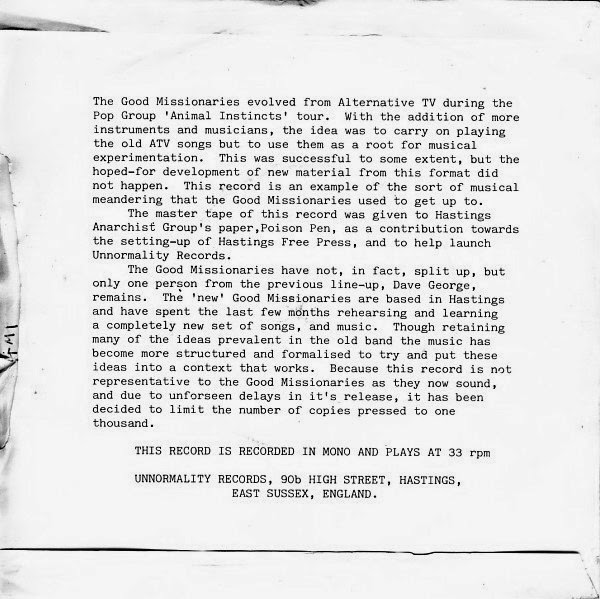 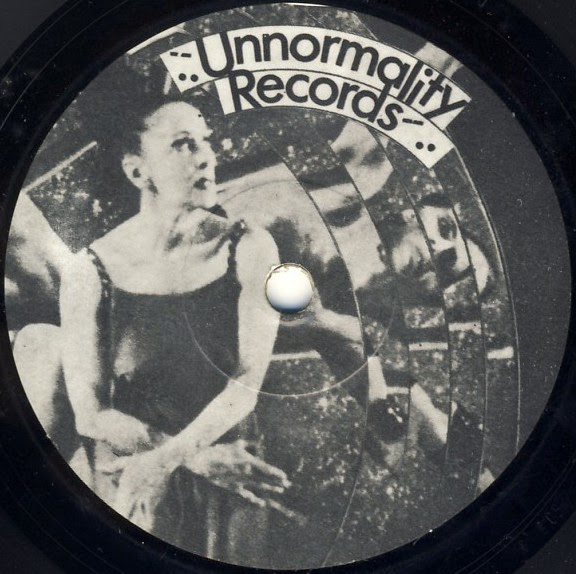 Its not everyone’s cup of tea; comments like, "They can't play their instruments"(said in a girly voice), or "They don't have any songs"(said in an even girlier voice) for example, are common place amongst the brainwashed throng that calls itself the record buying public. This is 'Free' music, in the tradition of Albert Ayler and ESP records. This is true 'Punk' spirit. Something that was not recognised by the mohican army of 1980, who couldn't understand why ATV don't play "Action,Time and Vision" anymore. This fact made them violent towards said group, due to their small world being challenged when all they wanted to do was pogo to some rock toon.

"Vibing up the Senile Man" album, is probably joint first place 'Attitude' record alongside 'Pil's "First Issue" and Lou Reed's "Metal Machine Music". Listen to these records kids to learn how to do it......not shit like Nir(yaaawwwwn)vana and their Rock Bore relations(snooze).

Download This Senile World Here!
Posted by Jonny Zchivago at 19:26

That's surely choreographer Martha Graham on the label there. High culture or what?! Is there a story there somewhere?

Bill, i am impressed at your dancing knowledge! Is there anything else you want to admit to?
I assume that it was just a random picture chosen for the label?
If anyone knows better, feel free to furnish us with your light.