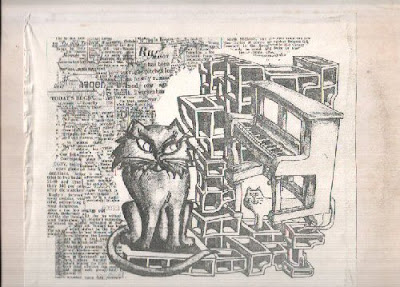 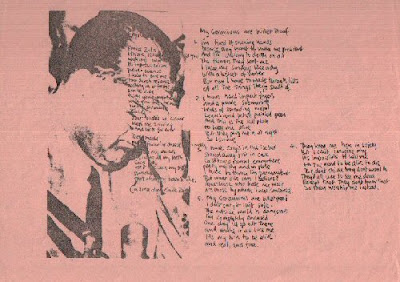 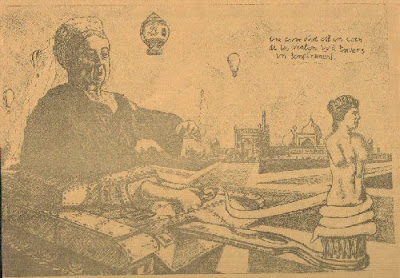 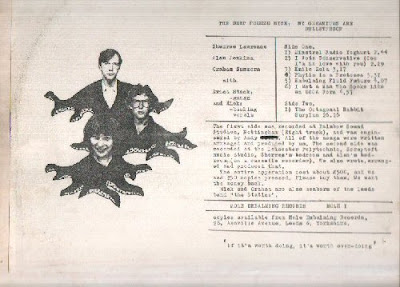 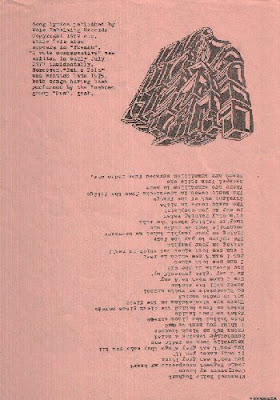 Leicester's most prolific DIY band were The Deep Freeze Mice. Unashamedly immersed in University humour, they churned out shed loads of indie-psych with "silly" titles for most of the eighties.
I myself, find this stuff immensely irritating, but if you like self-consciously "Clever" indie music, this is the band for you.
Having said that, they did produce an attractive product,with plenty of artwork, to stand out in the early DIY era.They were probably one of the first Indie style bands on the planet.
Group Leader,Alan Jenkins,is still active today,and has been in many groups over the years,like Ruth's Refrigerator, The Chrysanthemums, etc.


DOWNLOAD some bulletproof geraniums HERE!
Posted by Jonny Zchivago at 09:56