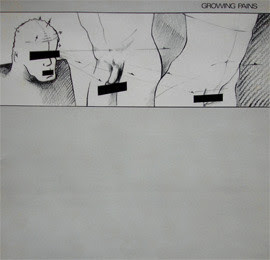 A strange Australian compilation of local Sydney post-punk bands from 1980......er...thats it!?

Systematics and The Dead Travel Fast! - more of these two please and thanks for doing what you do - from A Redneck American

Actually, the final track is called The Dead Travel Fast and the band had no name. Only later, when they recorded some more tracks, did they decide on a band name. They named themselves after this original track of theirs; hence: The Makers of the Dead Travel Fast.