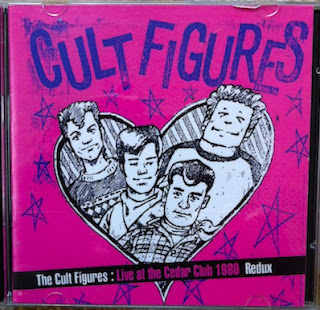 Cult Figures were,fashionably ,for 1979,and without family names: Martin - bass, Jon - gtr & vocs, Jock - drms & vocs, Gary - vocs & gtr.
Although sometimes assumed to be Swell Maps under a different name, in fact Cult Figures were a separate entity. The fact that they sounded a bit like the Maps, had various Maps playing on their records, were on the same label as the Maps and often played on the same bills as the Maps (where you could actually see that they were not Swell Maps!?), probably led to the confusion - but they obviously weren't the Swell Maps!......but then again?.....Nah!

Here's their complete discography up to 1980, so make up your own mind. 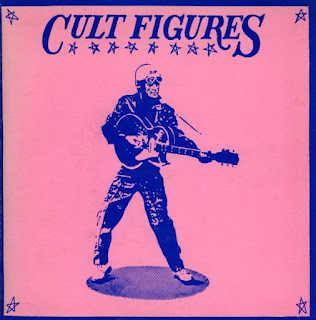 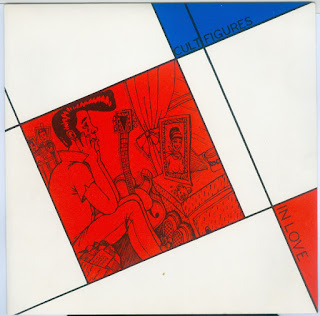 DOWNLOAD all this cult material HERE!
Posted by Jonny Zchivago at 06:35

The members of Swell Maps also performed with the Cult Figures at times, adding maybe to the confusion. Rather Records was also set up by the Swell Maps.

Cult Figures are not only performing again (next one a headline at Dublin Castle, Camden Town, London on February 15th), but recently released their debut album "the 166 Ploughs A Lonely Furrow"
...heavy vinyl limited edition available from https://cultfigures.bandcamp.com/album/the-166-ploughs-a-lonely-furrow-2 or as a download from all the usual suspects.

Buying the vinyl album will contribute greatly towards recording and producing the next album.