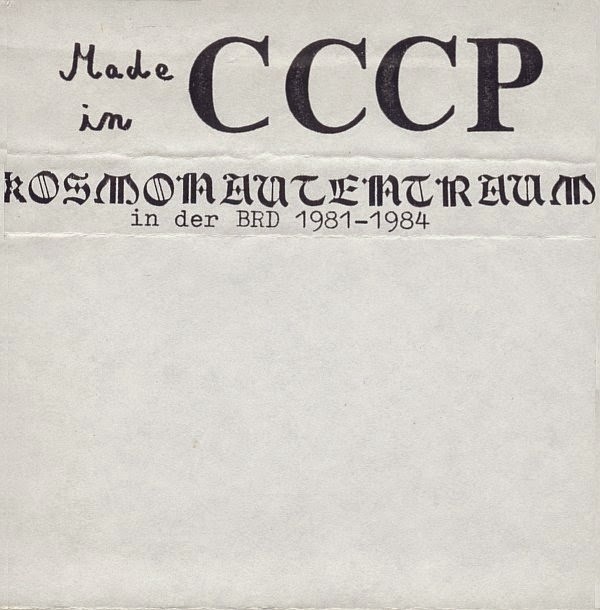 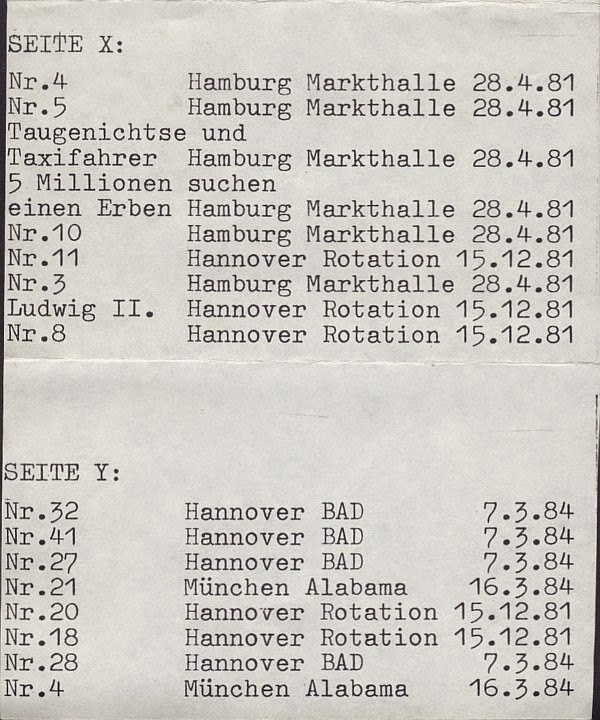 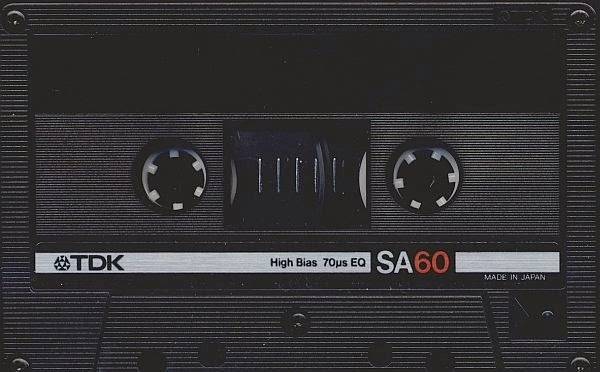 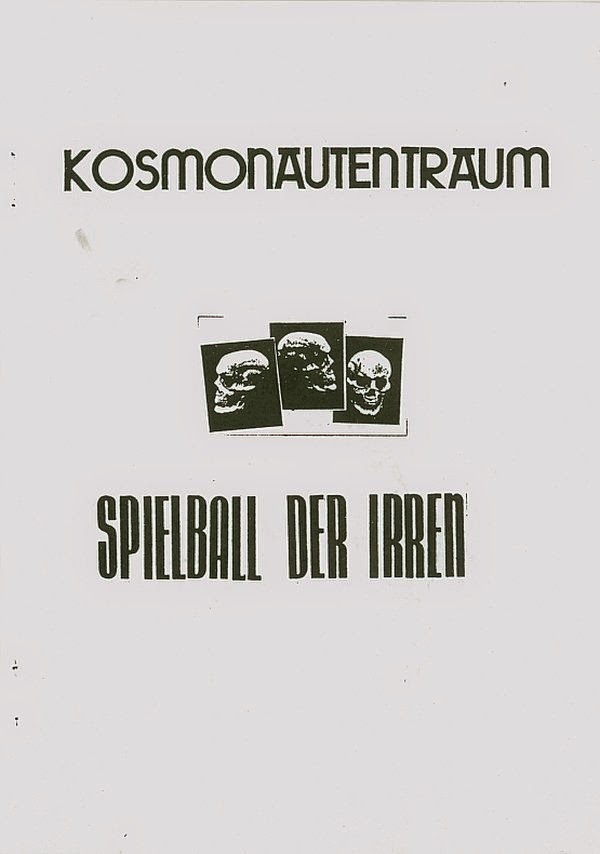 As someone was asking........here's a Neue Deutsche Welle band from Hannover called Kosmonautentraum(what a catchy name for a group?) , very much in the early DAF category, with disciplined motorik inspired drums, discordant guitars, and plenty of analogue synthesisers. Definitely second tier German new wave, but that ain't no put down,great stuff indeed.
This official bootleg C-60 gathers  some raw  live performances from between 1981 and 1984,in grisly lo-fi(but less so on seite Y/B),plus a handy booklet listing all the bands releases and other handy info.....if you're a German speaker.

Also added to the download file are two vinyl singles released on Zick Zack, "Rache!" and  "Liebesmühn".
Was this really made in the CCCP?

I asked for this last night and here's the post...wow.
Would you marry me?

I never thought anyone would ask! I mean, ask for Kosmonautentraum that is. Marry you to who? I'm not a priest you know.......but yes ok then.
I'm here to serve.
JZ

Brilliant stuff, nothing like some raw, live NDW. And the lifelong cassette fetishist in me is positively drooling over that early 80's TDK SA60...