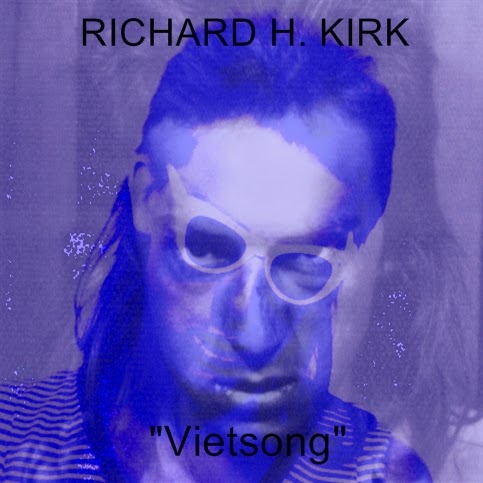 We have James T. Kirk, Jesus H. Christ, and of course, Richard H. Kirk. Is he(RHK) a combination of these two world icons, or are they the result of Richard H being beamed up and split into representations of good and evil; James T. Kirk being the good one of course!


Frankly this dilemma is beyond my frail intellect to decipher,so we'll stick to the music not the man,or men.


Very rare,and provided for your predilection by the remarkable Shivadescending. We thank you.


*The cheap British version of the Echoplex tape echo and precursor to the Roland Space echo.

Dunno if 'Rock' applies to this post. In fact hardly any of the posts on here!
Cheers ;)

Bob Dickinson confirmed to me that Vietsong was the piece that he and the Cabs played together at the Sheffield Arts Tower back in 1976...

Mystery solved. Thanks for your excellent detective work mr SD.

I've been listening to C.V. since the early '80s but have never even HEARD of this before... which is what the internet should be all about, right?

Can either of you clarify whether this is actually a solo RHK piece, or whether features Bob Dickinson too, i.e. is it the Arts Tower performance mentioned above?