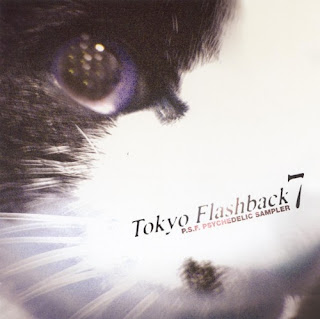 JZ, have you checked Yuutoobe for live videos of Self Deconstruction?! There's a ton of stuff on there, quite a few complete shows, fantastic stuff!!!

Do you have any of other volumes in the Tokyo Flashback series?

Hi Albrecht...yes i have avidly watched most all of Self Deconstructions youtube vids. Rather good indeed aren't they?

Re-upping the complete Tokyo Flashback as i type.

Yes i have a few more volumes...will post them inbetween other japanese stuff