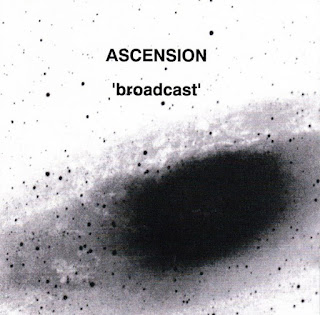 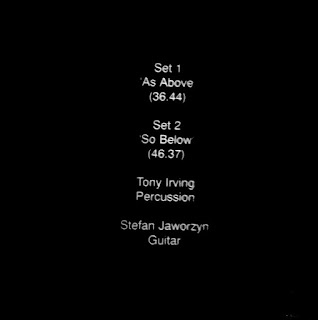 Two more catchy foot-tappers from Tony and Stefan.
I can see a day when there will be a dance craze based around this kind of music,all socially distanced of course,but by then the remanants of the Human experiment will have become used to new virus's and immune to 99.9% of them. All the useless appendages of the unhealthy, fat, and decrepit have been cleansed from the planet;which also included the ill-educated;mainly because there is now (I speak in the future present tense,rather like Footballers speak in the past/present tense)....there is now enough space to actually learn something that expands the mind rather than shit to get you a shit job. The labour force is fully automated, with strict controls on Artificial Intelligence,profits are shared amongst the citizens so the slimmed down populous of the world can indulge themselves in more pleasural persuits....something Nietzche was very keen on I gather? Embrace the Virus as our next stage in evolution.Granny,Grandad and Fatboy died so you could enjoy it.
Now get down that Free Music Disco and dance to an evening of Ascension, AMM, Harry Pussy,Derek Bailey, Fushitsusha,Nihilist Spasm Band and lashings of Coltrance,Shepp,Coleman,and Sanders and many many more....not available in shops.....especially as there won't be any.Also you won't have money to spend in them even if there were shops.It's all gonna be FREEEEEEEEEE....just like Die or DIY? is.
DOWNLOAD and broadcast the good news HERE!
Posted by Jonny Zchivago at 01:16

It seems the time is nigh (whatever that means)--any objections to me pushing my product on your readers? Whatsthat expression--fuck you, and ask forgiveness later? Something like that. Anyways, here goes:

It's on black sparkle vinyl, sprinkle maybe, and it can be in your hands in just 6 short weeks for less than 20 pounds. Yes, it's a compilation, a sort of "greatest hits," if you will--but is that so wrong?

@ parmalee...these are grounds for impeachment from this retail free environment...i'll take one....20 quid.... plus shipping you failed to add.
Good stuff......you are allowed an advert on the blog as you are a regular commenter,and largely agree with my vague urpolitical stances in large. Will insert a track on my next radio broadcast in feb......nice ain't I?

Thanks, Jonny! I got really inspired by Kunt and the Gang--my goal is to have this be at the top of the charts by Easter. I'm confident that it will "outperform" the new Taylor Swift record.