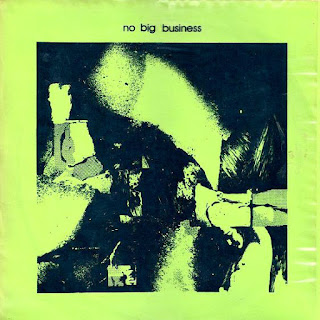 Lets retreat to the safe ground of Belgian Cold wave and Minimal synth.
Its all good as Belgium could do very little wrong in 1981.
Like Belgium itself, its all on a small scale, with a miserable grey atmosphere,and struggles for space.There's not much room for too many band members or instruments,betraying an urge to escape from the claustrophobia of an overcrowded state;but at the same time the music is juxtaposed between the need for space and the natural claustrophobic greyness of Belgium.
If ever a music belonged more than this to a single country, i've yet to discover it.......ooooh those Belgians.

DOWNLOAD these small businesses HERE!
Posted by Jonny Zchivago at 00:14