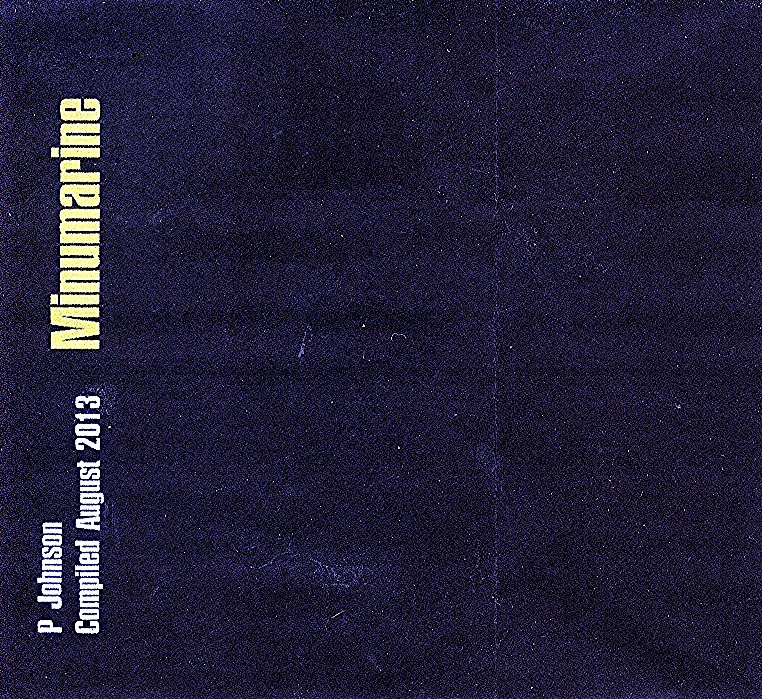 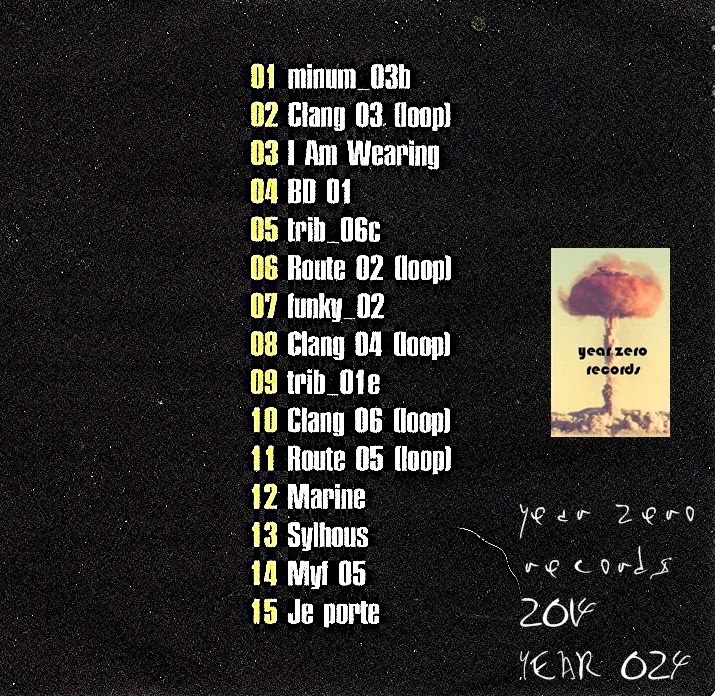 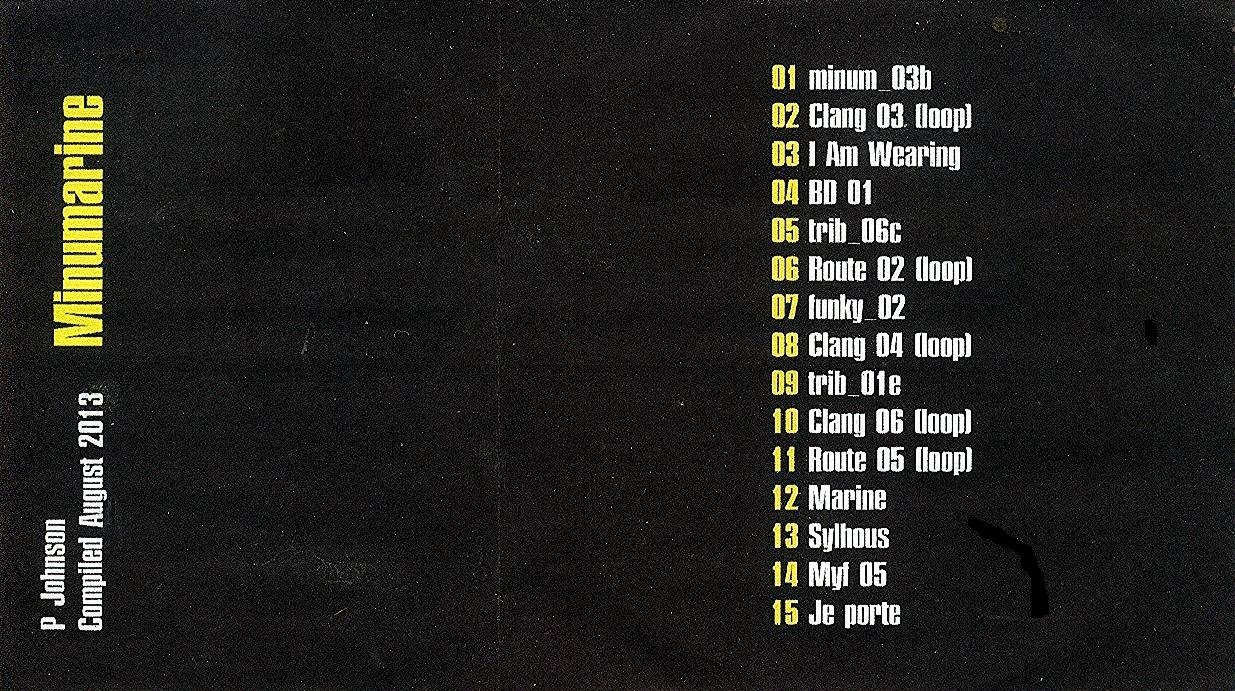 The first new album from Legendary cassette underground original, Philip Johnson, for nigh on twenty years!!?
The latest release on the resurgent Year Zero records, and Its like he's never been away! Full of highly original noisescapes,avant classical composition, sampladelia, sound collage, minimal electronica, single drum abuse, with the odd drone and scraping noise.
Track Three, "I am Wearing", is a reference to what he's been doing for the past twenty years. "I'm wearing Wellington Boots and I'm going to tie you up and gag you", says a female in the style of a 'Watch with Mother' narrator. You can almost imagine a banned episode of Andy Pandy, when Looby lou got Teddy alone in a dark corner of Bill and Ben's Garden.(if you're not from the UK and you watch these clips,then you'll understand why Brits are so weird and fucked up).
This refers to the novel "Jeanette" where Wellies plays a major role, written by Philip's alter-ego Joe Simpson walker.

But ,now, unlike a reformed pop group,he has returned, and he's as good as he used to be.....dare I say better?

Thank you kindly, you've made my night...

Thanks! Made my night too ;)

Hi we played Philip Johnson on our radio show last week ... so where's the medal then? Oh yeah, down there ... L'étranger

Many thanks you Mr radio Panik,one of our fav radio stations.especially as you played Scouts of Uzbekistan and Thee Mark Chapman Experience a few years ago.
Philip Johnson will be suitably impressed i'm sure. WMFU have played him several times,so you only get the imaginary silver medal i'm sorry to say!