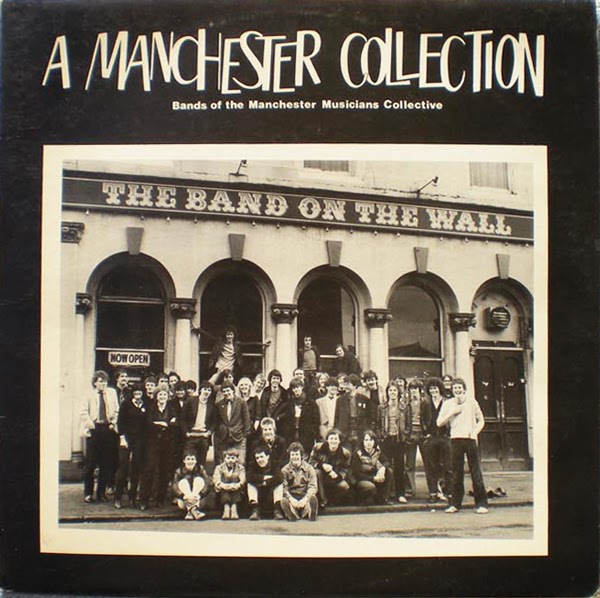 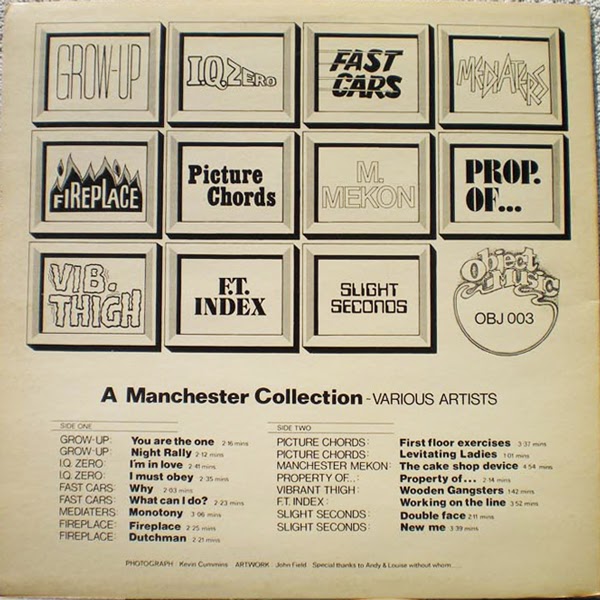 One of thee Best compilations EVER,if not one of thee best albums EVER, is this; from The Famed Manchester Musicians Collective, the home of the group with the best band name EVER!....The Bathroom Renovations!
Unfortunately they do not feature on this volume, one must wait for the post of the second Manchester collective collection, "Uzipping The Abstract".
The north west rival organisation to the even more imaginatively named "London Musicians Collective", home of The Door and The Window and Here and Now (Kif Kif et al).

The tracks that follow are a symphony of naive ineptitude and unspoilt musical innocence, that urinate on the corpse of corporate "rock". This is how "rock should" sound like, end of.....!

I had both those MMC collective albums and binned them off at a charity shop many years ago. They were absolute shite.

You should have opted for the Dire Straits LP instead. They were so shite that you bought the second one a year later!? Tut Tut!

Round and Round and Round we go. I don't currently own this one, but two copies have passed through my hands. The last time I ended up giving it to Mark Hoyle, who was in Vibrant Thigh. And last week, I saw him for the first time in years when Dub Sex played in Manchester. If you get the chance, see them.

Oh, and look what turns up this very day on the Manchester District Music Archive... (Not sure if links are permitted, so have put it in "" to enable editing) "http://www.mdmarchive.co.uk/exhibition/id/135/MANCHESTER_MUSICIANS_COLLECTIVE.html"

Any chance for a reup of this?