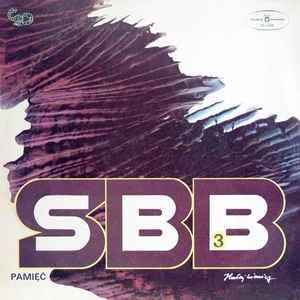 I often asked my Father whether he'd like to go back to lower Silesia, and revisit his prison camp, to which he replied....."Ooya Bugger!You must be bloody joking! Bloody awful place,flat boring landscape and full of funny Buggers.".......yes, he'd have voted Brexit;But, as the theme of this album seems to be something to do with Fathers and family history, I will let that go, quoting track two,english version in brackets, "From Whose Blood is my Blood". Funnily enough he never had a bad word to say about the Germans!? The French were dismissed as ,and I quote, "A Shower of Shite!"
He'd be turning in his grave if he knew I now live in France.I can now confirm that they aren't quite the shower de merde that he thought they were,butJust as dislikeable,rude,and full of shit as all humans are.....some more than others.....and i'm not excluding myself from this observation before you jump in!
I did put my fathers remains, "Craddled in my Hands" (track one),around the graves of his perished Bomber crew near St Nazaire where they were buried (as documented earlier in this blog,including his very entertaining memoires for download). Scattering his ashes in the small war graves commision cemetery there.I'm sure he'd be satified with that.
So I dedicate this posting of some rather marvellous symphonic polish Prog ,"Ojcu"....(see also track one)

Hi
Hopefully won't get a rep as an eternal whinger but the link gets a 400 Bad Request error message when tried.

Hi you bloody whinger you....you are right this time;i'll sort it in about an hour...i never checked the link before i posted the bastard,dunno why this happens. Good album though.