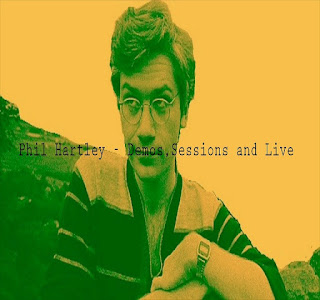 Savile was also outed by comedian Jerry Sadowitz sometime in the mid-80's.

Thank you! I thought there was zero chance of getting my hands on Phil's Peel Session, glad I was wrong... it's really good too! RIP Phil (and Tris)