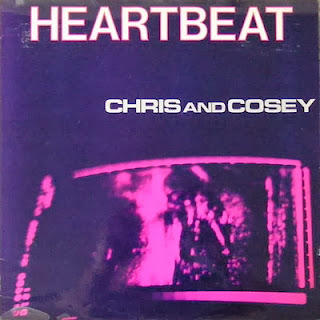 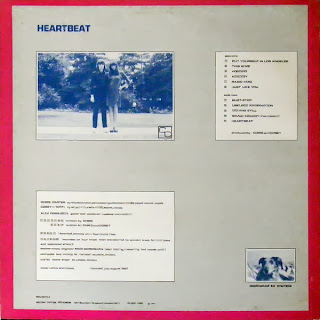 The rather uninspiringly named duo of Chris and Cosey, sound like Throbbing Gristle without Genesis and Sleazy. Which means less nasty, less terrifying, but, more electronic and more instrumental. More influential but less interesting than the other offshoots of TG.
Nonetheless an important and early influence on techno-pop and minimal wave music of the 80′s and of the future; hence the many re-releases this volume has received over the ensuing decades.
Chris Carter keeps treading the same techno-obsessed path he had walked since the mid-seventies, backed by the usual found sound speech extracts, and Cosey’s trumpet and guitar make several timely appearances.

thanks jonny :) i'm not a robot

It depends how you're programmed.

THANK YOU SO MUCH!!!